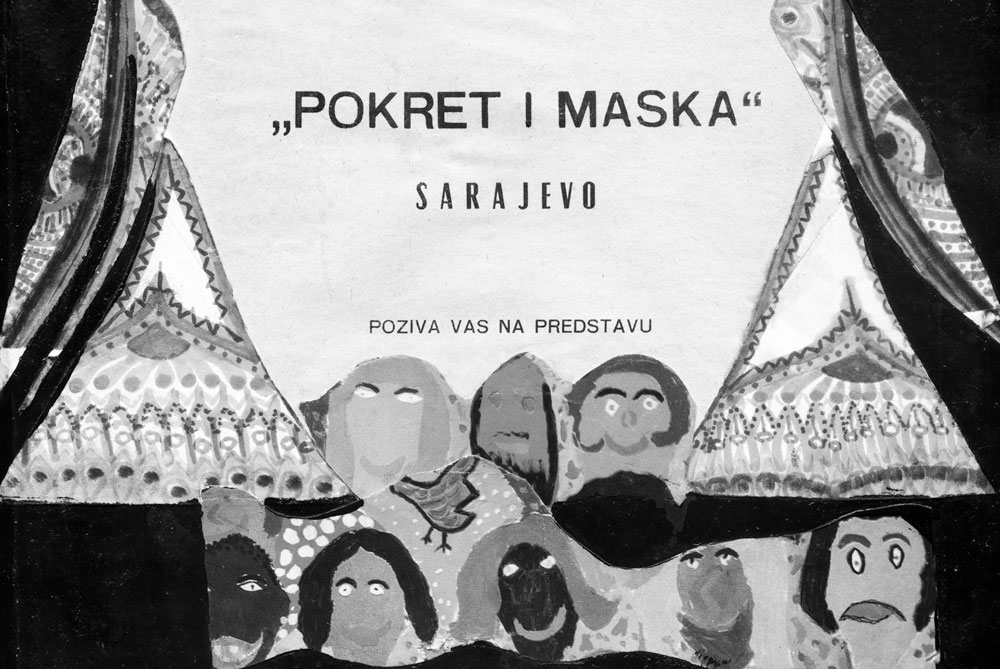 1978 Iva and Petar set up their first theatre group. They called it “Pokret i Maska”.

The group consisted mostly of dancers from Petar’s dance group, which he had then. Soon, several other performers joined the group, including one pantomime player. We rehearsed in the municipal cultural centre where we gave our performances in return for the rehearsal space.

The second place we usually rehearsed was the Hamam bar (cafe night-bar then, now Bosniak Institut). We could have rehearsed there whenever we wanted to, every day before the openings time, and we had our own key. Over the weekend, we took part with our numbers in the program for the guests. At first, these were just funny dance numbers like the tango and the wicked woman, but gradually we started to introduce a bit more serious numbers, in particular The Executioner*, for example. The owner of the bar obviously didn’t like it. The next morning when we came for rehearsal and tried to enter, we saw that he had changed the door lock with no further explanation.

It was now time for Iva to take the program of this group under professional scrutiny. To throw everything away and to write a new performance: Program One.

The project that came out was recognized as a very interesting and original experiment and was presented at various unusual locations, theatre schools and youth festivals.
Read more: PROGRAM ONE – THE ATTIC OF ACADEMY OF ARTS. 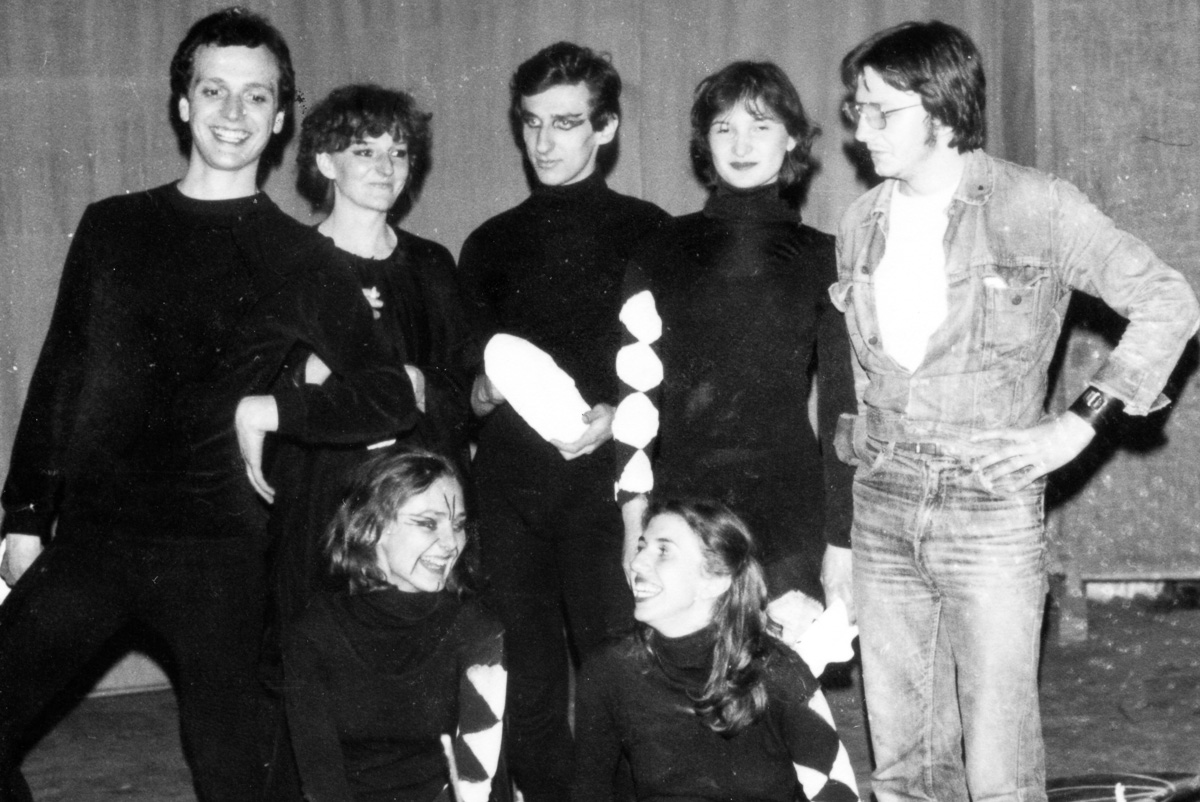 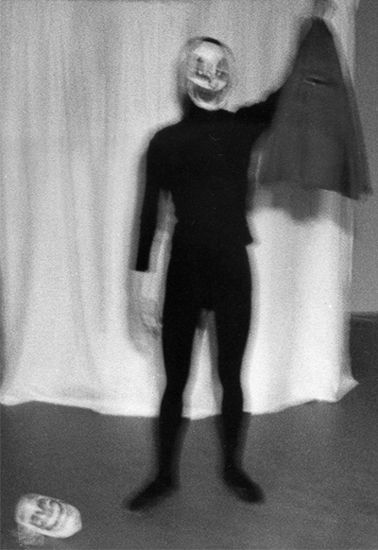 *The Executioner – a controversial etude written and performed by Iva herself since 77  has been repeatedly censored. In 1980 it was filmed for TV Sarajevo, at the last moment just before the broadcast censored and removed from the repertoire.

Next: PROGRAM ONE – THE ATTIC OF ACADEMY OF ARTS – TJENTIŠTE