DISASTEROUS ATTEMPT OF FITTING IN / BELONGING TO DUTCH THEATRE SCENE

Another (last) attempt to “belong” to the Dutch theatre scene ends in disaster.

As it was not enough for us to have the door slammed in our face and that in the harshest possible way we had to realise that we would never “belong” to the Dutch Commercial Theatre scene; – after a total disaster with the last tour of the Soap opera in the Dutch Big Theatres, and an attempt to fit into a commercial theatre in the Netherlands.

Now another catastrophic blow. As if the fate of La Fenice theatre is following us.

It is said that when you fall to the bottom then you will rise stronger and bigger which in our case was indeed the case. We started working on perhaps our most ambitious project to date; conceived on the pillars of Dante’s Divine Comedy, immersed in the modern mythology of our time and coloured by the critique on the hypocrisy of our modern democratic and consumer society – Grand scale open-air theater production – Miracles Now. Production in the true sense of ‘grand scale’ for which we did not have the means to finance it ourselves. We knocked on the door of the Dutch cultural treasury department for the first time.

And it all started with a grant from the city of Amsterdam ( quote ), simple, too easy to be true. Due to the comprehensiveness of the project, state-level grants were promised and required. This seemingly optimistic and much promising acknowledgement-achievement-temptation will take us for over next two years to the whole web of deceit, deception, and illusion.
When everything looks great and something terrible is preparing “behind the curtain”, which, as in the Greek tragedy, the protagonists are not aware but run to the inevitable doom (heading for an inevitable collapse). Or like in Macbeth – a heated ambition that pushes you to ruin.

Why was a production that had all the qualities left unfinished?

– “The Art Council Committee is of the opinion that these artists have not yet been able to fully manifest themselves in the Netherlands and that they deserve a chance to start doing this. Their work is poetic, genre difficult to fit in a box, balanced in emotion and beautifully balanced in terms of atmosphere. The previous works show an interesting development of these artists, from which we can still expect a lot.” 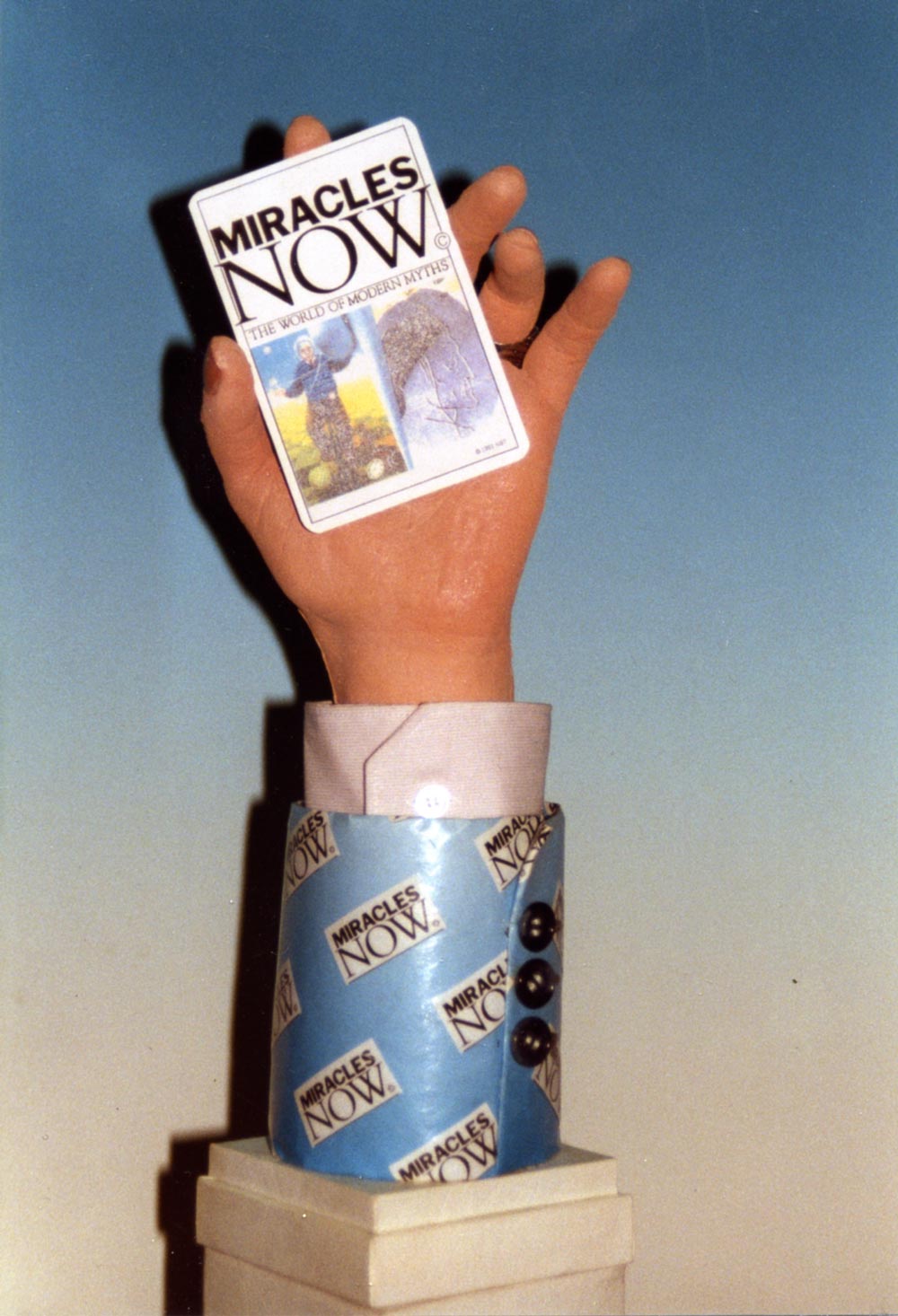 … Soon we learned how it works with grants and commissions: one year, someone is a leader from one group on the committee, gives grants to group B. The following year, someone from group B is on the committee and gives group A.
It was half-agreed where the premiere would be, where the show would be touring. Then everything started to decline, and it fell apart.

Lobbying, sponsoring bureaus, meetings, travel, budgeting, preparing the ‘fields’, favouritism, nepotism, corrupted world, fraud. That what was it all together, this attempt, after all.
The naïve belief that we will finally belong to the legitimate Dutch scene of alternative theatre whose quality is measured by whether something is subsidised – if so, then it is good; if not then it’s not worth it.

INSIDE THE WORLD OF EVENTS: LONG LIVE ANONYMITY