It seems we were so discouraged, exhausted, and killed in the notion that we decided to disappear from the scene forever. And so Mr.Image “flight into anonymity” was born.

Paradoxically, Mr.Image will perform for the next twenty (!) years almost exclusively across the Netherlands?!
The price seemed to be to get out of the theatre scene and act modestly, anonymously, without your own name, without fame, without applause, without critiques and press. No worries no more …

FIGHT OR FLIGHT
After “Tower” and “You are finished here” logically we have chosen to fly. A flight to anonymity.

Next: CAN IT BE CALLED THEATRE? 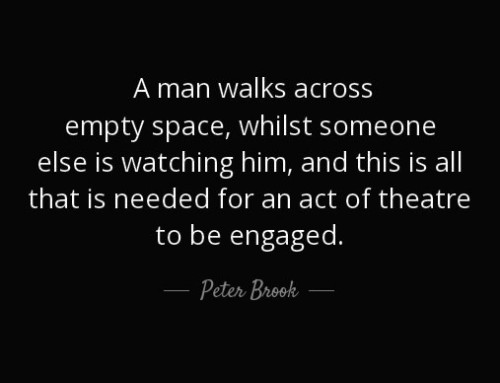 CAN IT BE CALLED THEATRE?

CAN IT BE CALLED THEATRE?