CREATING A CHILDREN’S PLAY AND REQUIEM

Creating a children’s play was extremely professional: fast, easy and efficient. The suggestion that we also make a play for children came from the Association of Professional Theatres and people who have felt responsible for a long time (and a bit under the pressure of the media – because almost no article that came out about us at that time was without that “… and how to help them financially?”) that they should enable us to start earning from our work on a regular basis.

We made the children’s play parallel with working on Requiem, in fact, in the short break of making Requiem.

We worked in our house: in one room masks for children’s play, in the other room we rehearsed, in the third room Vladimir had an improvised studio where he composed, in the fourth room Requiem …

The play was thus made (script, masks, costumes, music) and rehearsed and performed – before Requiem. The critique (review) after the premiere was again extremely enthusiastic and extremely positive, and within a few months, everything was ready to go on tours in municipalities, local theatres, cultural centres and schools, with important appearances at puppet festivals, which again brought in significant reviews, and finally some revenue. 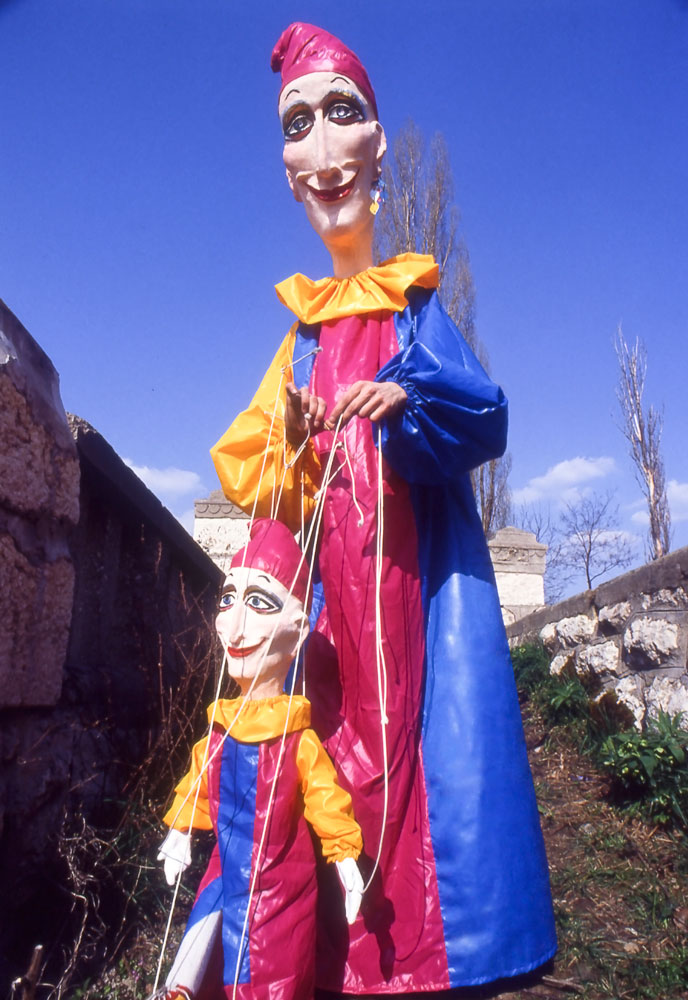 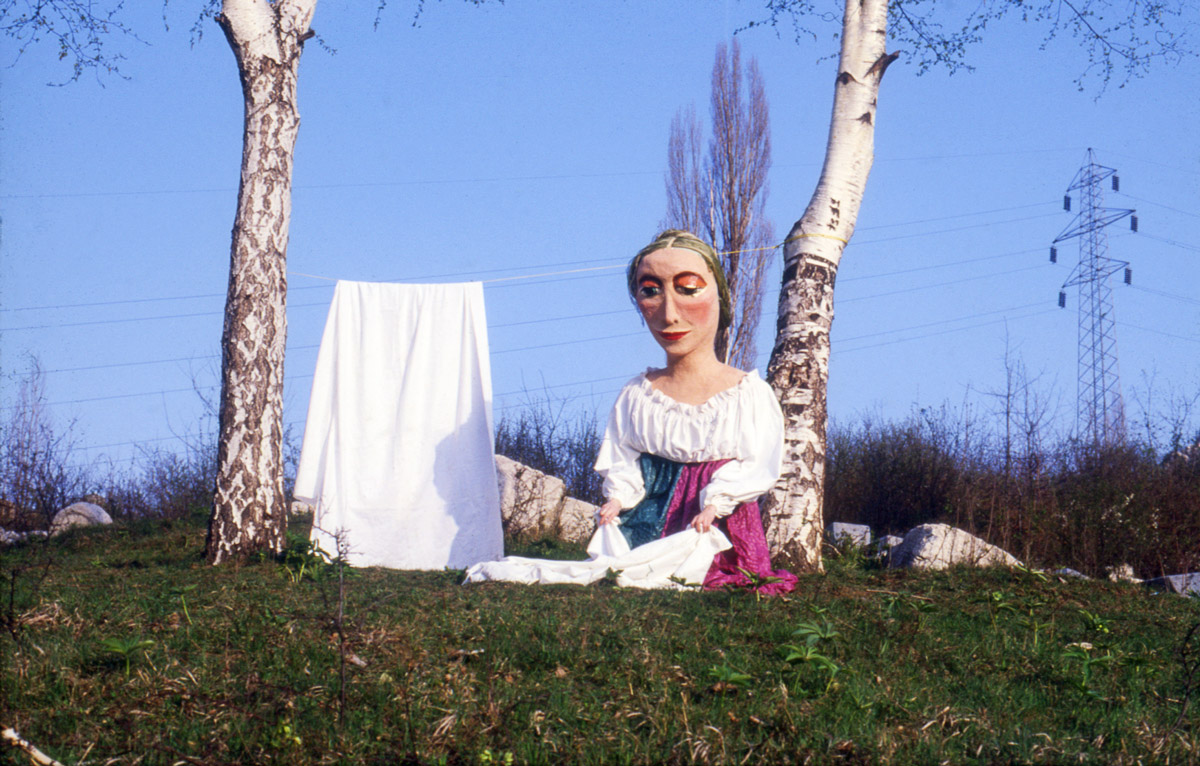 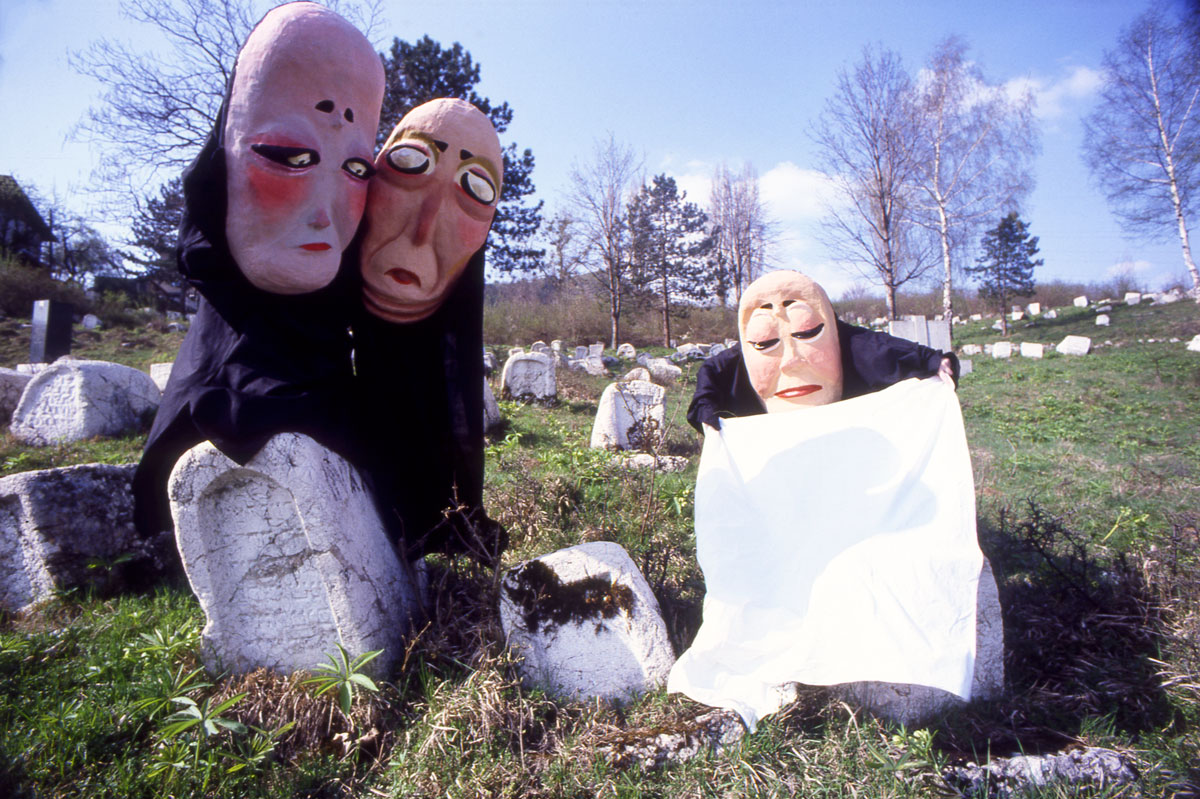 Next: FUEL AND FIRE – THEATRE PEOPLE